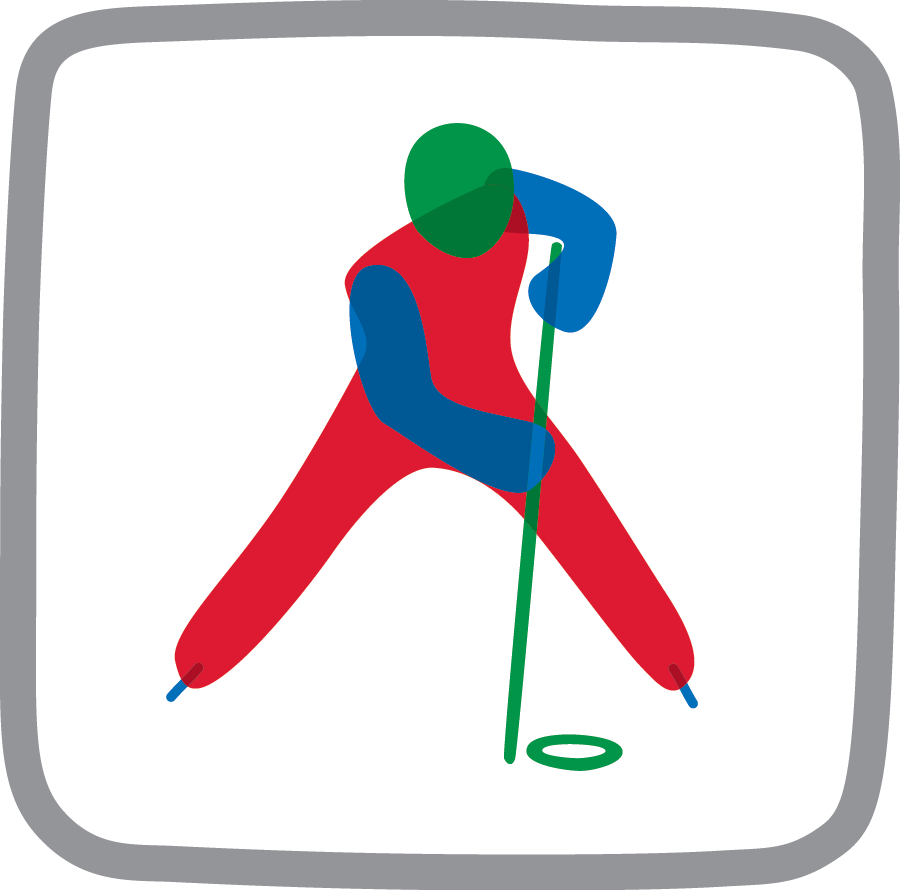 Ringette is a team-oriented sport played on ice with skates and sticks with six players (5 skaters and 1 goalie) per team on the ice surface at once. The objective is to score goals by shooting a ring into the opposing team’s net at either end of the rink during stop-time periods of play. Ringette players use a straight stick and a rubber rink.

The emphasis of the game is on play-making and skating skills. Players cannot carry the ring across the blue lines on the ice. Only three players from each team, plus the defending goalie, are allowed in the end zones at the same time, which keeps the play open, puts a premium on sharp offensive moves, and requires defending players to skate close to their opponents. These features of the game demand the development of keen skating skills that give ringette players fantastic skating speed and agility. Ringette is a wide-open and dynamic sport and often referred to as the fastest team sport on ice!